We are pleased to introduce our 2020 Student Steel Bridge Design Team!

Some information about each of our team leads can be found below! 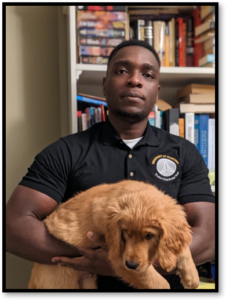 Isaac is a fifth-year student in the Civil Engineering Program at the University of Manitoba. He has previously served as the Treasurer and has also been a member of the Drafting and PR/ Social sub-teams within UMSB. He is primarily interested in project management and structural engineering.

Isaac is passionate about teaching, mentorship and promoting cultural diversity. He is a co-owner of “ZICLA primary school that is located in his home country of Nigeria. He has worked for 3 terms as a Teaching Assistant in “Graphics for Civil Engineers” at the University of Manitoba, and he has mentored an international student through the International Center at the University of Manitoba. 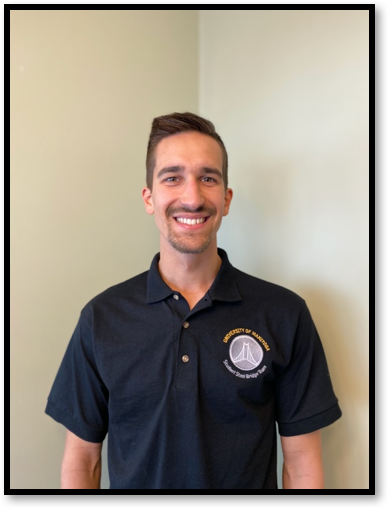 Quinn is a fifth-year civil engineering student at the University of Manitoba. It is his fourth year participating in the Steel Bridge Team and has attended the competition twice. He previously served the team as Construction Lead and has been a member of the Drafting, Analysis and Design sub-teams. Quinn’s focus in school has been in the area of water resources engineering.

Outside of school Quinn is an avid member of the sporting community as a Bison’s Track and Field team athlete, triathlon coach with the Windburn Multisport Academy and President of the University of Manitoba Climbing Club. Quinn is also the CEO of his latest endeavour, Particuleye Technologies, a start-up company that sells laboratory devices capable of automatically counting and classifying microplastic particles in flowing water samples.

Quinn is a member of the Co-op/IIP program at the University of Manitoba and a student member of Engineers Geoscientists Manitoba. He has hands on experience working as an engineering intern with Ducks Unlimited Canada for two summers and an additional summer at Terracon Development Ltd. 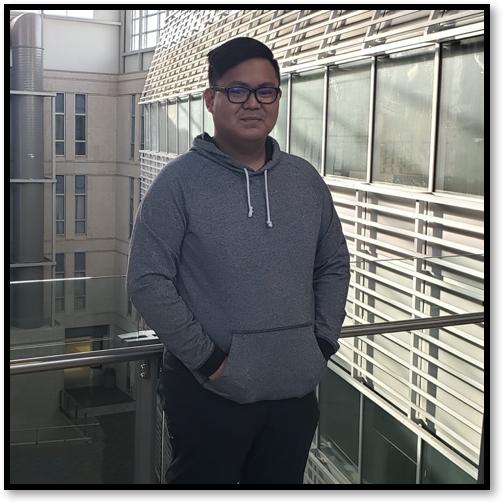 Renato is in his fourth year of Civil Engineering, Minor in Management Program at the University of Manitoba. He has an interest in both structural engineering and project management. This year, he became a Certified Associate in Project Management (CAPM) through the Project Management Institute (PMI). He is also a member of AACE Infrastructure (ISI).

Renato has spent 16 months working in the industry. He has spent most of his work terms with BBE Hydro Constructors LP at the Keeyask Generation Infrastructure Project as a Field Engineer. He has also spent four months working with JR Cousin Consultants Ltd. as a Project Supervisor and with the City of Winnipeg as a Summer Student for another four months.

u Yan Li is in her fifth year of civil engineering at the University of Manitoba. She has previously served as a member of the Analysis and Drafting sub-teams in UMSB. This year, Yu Yan is taking on the role of Design and Analysis Co-Lead. She is excited to apply her knowledge of structural design and analysis using SAP2000 to the team. 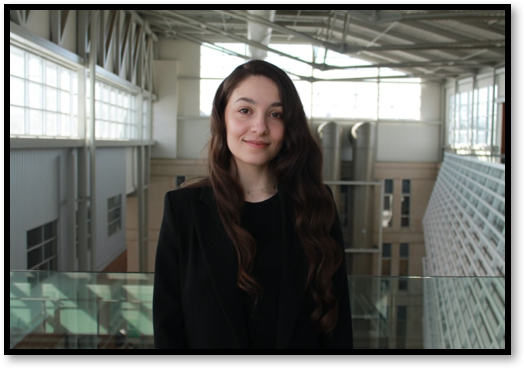 Israa is interested in structural engineering and architecture. She is also completing a management minor and has project management experience from working with Ernst Hansch Construction Ltd. 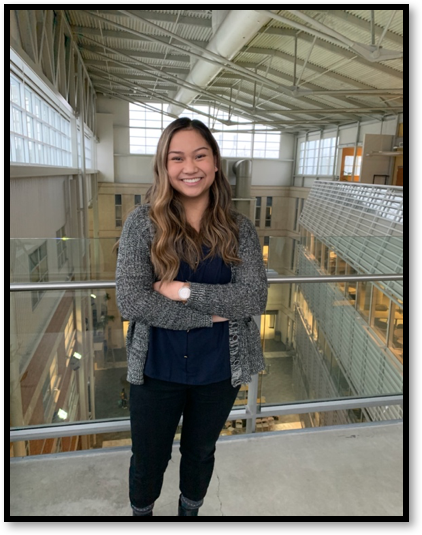 Ashley decided to pursue Civil Engineering as she worked with her family on various projects in the Philippines and believes in the improvement of project safety and access to technology. This transverses into her passion towards working in team environments as she was previously on a robotics team in the past and is excited to contribute her knowledge to this year’s UMSB team.

On her free time, she enjoys going on hikes, canoeing and walking her dog! 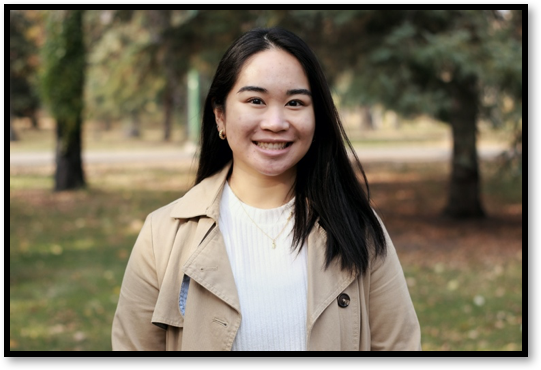 Jeisela is a fifth-year student in the Civil Engineering Program at the University of Manitoba. This is her third year on the UMSB team where previously, she was a member of the analysis team and co-lead for the aesthetics team. This year she is excited to be returning as the co-aesthetics lead once again.

Jeisela has spent the last two summers working with J5 Construction Ltd. where she was able to further enhance her skills in project management and estimating. She also has a passion for working with the youth and young adults as a Youth Leader for the River of Life Church of the Nazarene where she leads lessons and is an active volunteer for outreach events. This past summer she also assisted in the organization of relief-packages for small towns in the Philippines which successfully helped over 180 families during the ongoing COVID-19 pandemic.

In her spare time, Jeisela enjoys bike rides, learning more about digital graphics, and capturing memories through photos and videos. 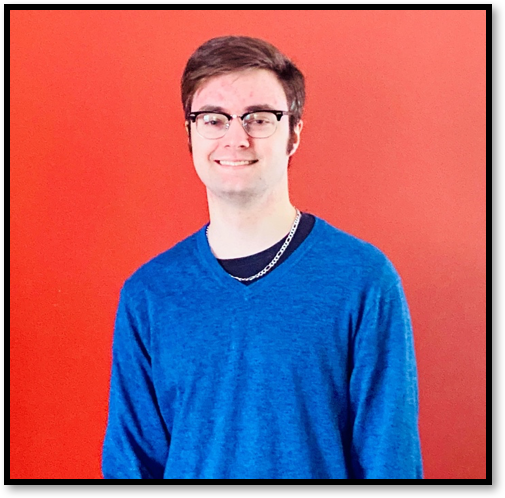 Lucas Coldwell is in his fourth year of civil engineering at the University of Manitoba and is primarily interested in structural engineering. This is his second year on the University of Manitoba Steel Bridge Team and was previously a member of the drafting team.  During the past two summers, Lucas has worked a co-op placement at River City Detailers where he gained experience in creating part drawings, assembly drawings, and erection diagrams, all in Tekla Structures. Lucas hopes to use these experiences to further the drafting team and to have a successful year. 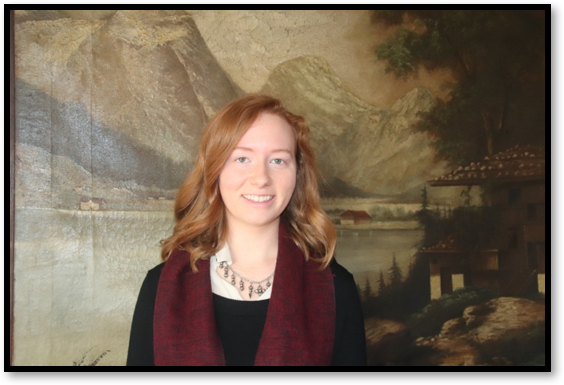 Katrina Carter is a third year Civil engineering student at the University of Manitoba. She has been on the Drafting team for the last two years and this year she shares the position of Drafting team lead.

Katrina pursued engineering due to her love of architecture, building, and crafting. First learning traditional drafting methods and then AutoCAD, Katrina has become very familiar with drafting techniques. She was able to use some of this knowledge at BellMTS for a coop term. 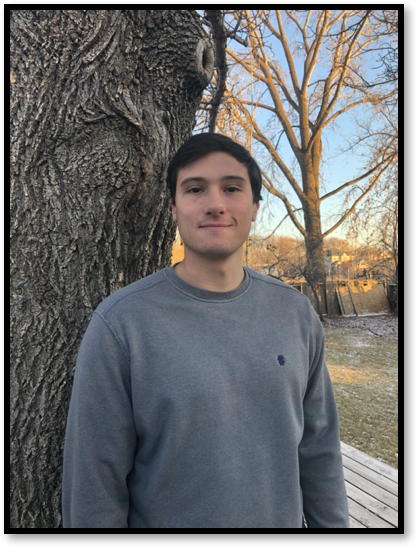 Jesse is currently in his fifth year of Civil Engineering at the University of Manitoba.  This is his third year on the University of Manitoba Steel Bridge Team. As Construction lead, he plans to keep the members of UMSB active throughout the year. Most important, Jesse will teach members methodologies as to how to prepare prior to competition constructing the bridge effectively and efficient for the competition next year.

Jesse plans to use his previous experience from the 2019 CNSBC in Montreal and being on the construction team in previous years to allow next year’s members to be successful. He is a student member of Engineers Geoscientists Manitoba (EGM), the Canadian Society for Civil Engineers (CSCE), and aesthetics and technical exhibition lead for the University of Manitoba Concrete Canoe (UMCC) team. 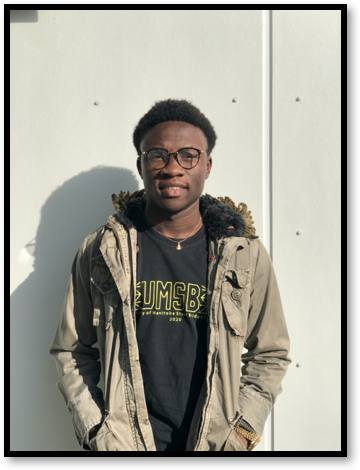 Ayobami Runsewe is a third year Civil Engineering student at the University of Manitoba. This is his second year as a member of the UMSB team. He was on the design and analysis team for his first year and this year he is taking the role of the SPEB representative.

Ayobami wanted to pursue Civil Engineering because of his enthusiasm for the design and creation of infrastructure in the society with complex challenges and innovative solutions.

Some of his personal interest include painting, soccer, guitar, dancing, and graphic design. 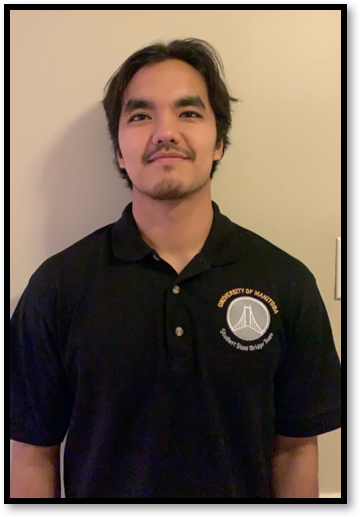 Saleem wanted to pursue Civil Engineering because he was curious as to how the infrastructure of our society is built around us. Taking this into consideration, he was able to use this curiosity in his previous coop term at Manitoba Hydro as an Engineering student in the Transmission Line and Civil Construction department. He was also introduced to geotechnical engineering while working as a geotechnical assistant for eight months at Trek Geotechnical.

Some of his personal interests include playing soccer, guitar and financial investing.